This blog is part of a long-lasting work of research and study about the current, unprecedented development of Information and Communication Technologies as a possible context for facilitating the growth of psychopathology in today’s society, especially among the younger generations.

The authors, Prof. Fabrizio Ciappi & Riccardo Mario Corato, started working together on this matter in 1994, when they created a first audiovisual publication, “Education, Identity and Knowledge”, as part of a campaign against drug addiction among young people commissioned by an Italian Public Authority.

The trans-disciplinary approach of their research has been made possible by the “merging” of the two specific areas of competence and experience of the authors, neuroscience and psychiatry (Ciappi) and multimedia communication (Corato).

Their work is based on the concrete clinical experience of the Department of Mental Health of the Region of Umbria in Italy, and on the monitoring, classifying and decoding of media contents in terms of language impoverishment, simplification of reality and deterioration of sense.

The progress from the sociological study (sociology of communication and media) to the medical and anthropological analysis of the individual and social behaviour was essential to better understand an epidemiological context that now concerns the entire population, not only the so called “groups at risk” (children, adolescents, deviants, marginalized, elderly, etc.).

It was a major breakthrough in terms of increasing knowledge and critical skills capable of facilitating the development of possible strategies to reduce the human and social cost of such epidemiological patterns.

It must be outlined that, from a methodological, logical and epistemological point of view, in the analysis of the possible motivating factors of psychopathology, this research does not utilize deterministic criteria but, instead, those of “circular causality”, “stochastic process”, “homeostatic balance and perturbation” and other concepts typical of complex systems like the Human Living System.

From Aristotle to the Cybernetics of II level.

It is important to note that all possible “exit strategies” hypothesized in this research have been based on avoiding the demonization of media and information technologies or, of course, of causing feelings of guilt among young people or adults suffering from any form of personality disorders.

The authors have given particular attention to all those subjects that could be a primary vehicle of interest for youngsters – such as sports, games, music, cinema, photography, fashion, lifestyle, hi-tech, etc.

Neuropsychiatrist, former Director of the Mental Health Department ASL 1 of the Umbria Region in Italy and Professor at the School of Specialization in Psychiatry and Social Medicine of the University of Perugia.

He was among the founding members of “Democratic Psychiatry” and one of the authors of the “Law 180” of May 1978, an Act of Parliament that profoundly reformed psychiatry in Italy, closing down the “prison-like” mental hospitals and switching psychiatry from a repressive branch of medicine to the broader concept of mental health as a fundamental right and a major social objective.

Professor Ciappi started his medical career at the Mental Hospitals of Arezzo and Perugia before moving on to the Regional Mental Health Department, of which he eventually became Director.

In more than thirty-five years of clinic and scientific activity, Professor Ciappi has participated in many Seminars, Conferences and Publications on Psychiatry, Neuroscience and Epistemology, working with such famous scientists and intellectuals as Oliver Sachs, Edgar Morin, Henry Atlan, Heinz von Foerster, Ilya Prigogine, Douglas Hofstadter and many others.

He is currently working with Dr. Riccardo Mario Corato on a scientific publication about their long-lasting research on mental health in today’s hyper-media context. The book has the following working title:

The process of the psychopathological entrapment at neuro-chemical, morphological and functional level within the epistemological framework of the DSM IV and the current social and epidemiological context.

Riccardo Mario Corato started to work in the field of communications in the early seventies, after studying Humanities and Philosophy at the University of Rome.

From 1981 to 2001, Corato headed Network International, a company specializing in integrated communication strategies based on the production, sponsorship and promotion of major international cultural, social, music and sport events.

In 2003-2004 he was Visiting Professor of Performing Arts and Communication at the University of Rome, where he experimented with a new pedagogic method called “Productions as Lessons”.

He is also co-author, together with Professor Fabrizio Ciappi, of a Continuing Medical Education (CME) programme dedicated to the relationship between media communication and mental health.

His current multimedia educational project “Madeleine©”, based on preserving cultural heritage and social memory, is addressed to teenagers and their young parents, as well as to teachers and educators.

In the Blind Spot

“If I told you that a flower bloomed in a dark room would you trust it?” -Kendrick Lamar

The revolution, the evolution is not going to be found in conference centers or seminars in 5 star hotels. It won’t be definable in righteousness or sanctimony.

The resonances will be and are where the pain has been–where there was no choice but to become unbreakable.

Where the scars are generations deep and sculpt into raw, sassy, funny, sexy, harsh, confusing.

Laser sharp intelligent literacy of metaphors; the messages wont be sterilized in direct instructional language. The (r)evolution is not a Lego set to assemble, it is alive.

The alchemy of change changes as it changes.

The logic of the current systems is not so useful for the task. It leads back to the academy, city hall and the bank. Those are not the places were unbreakable is made. 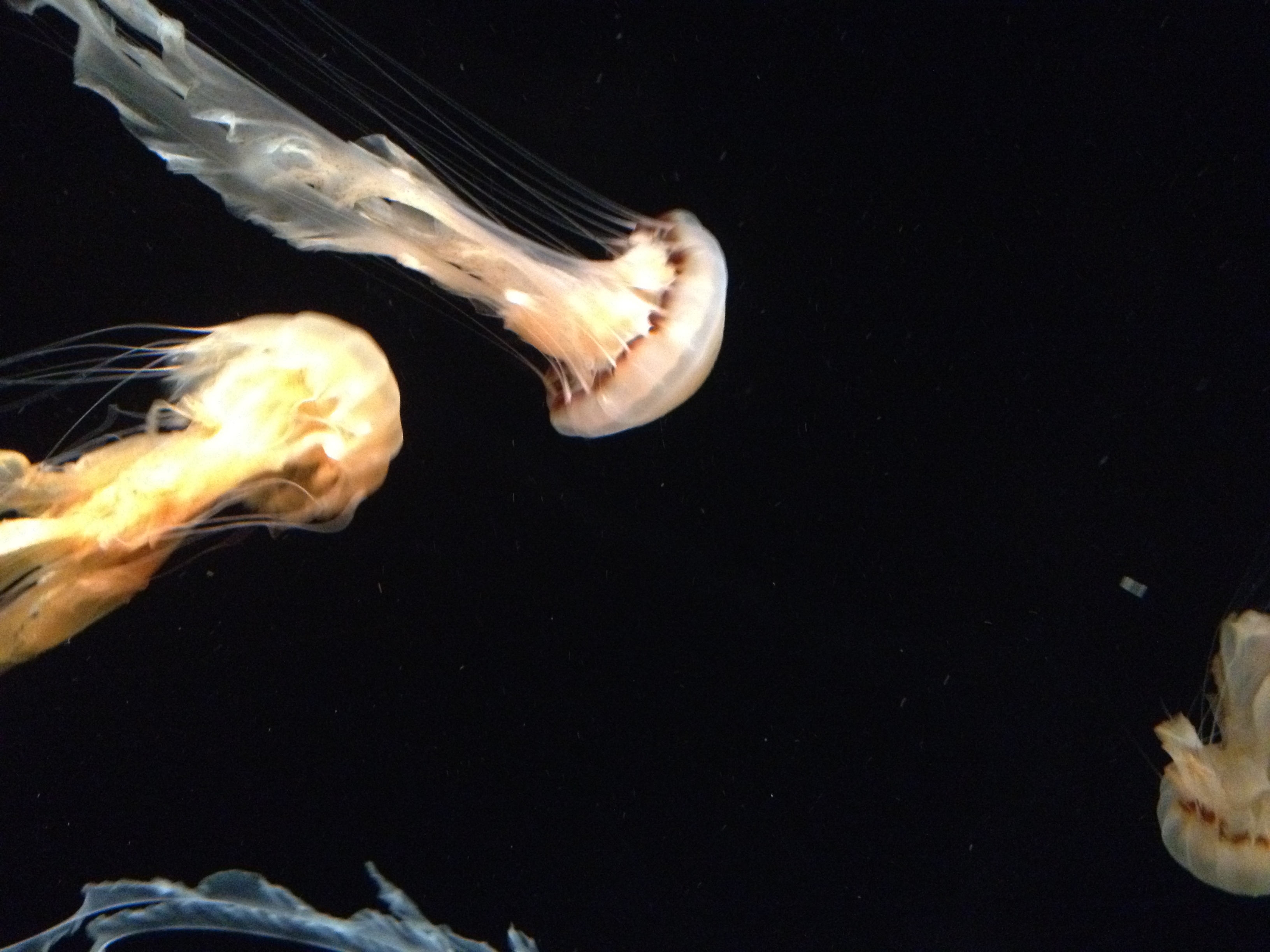 Most Problems Today Were Once Solutions.

“(…) The excuse that to survive we must all take part in the socio-economic systems that are going to kill us is what my father, Gregory Bateson, called a double bind. Knowing that the way we are living is actually destroying not only our health but that of future generations, but doing it anyway, is very nearly a definition of addiction. (…) Nora Bateson 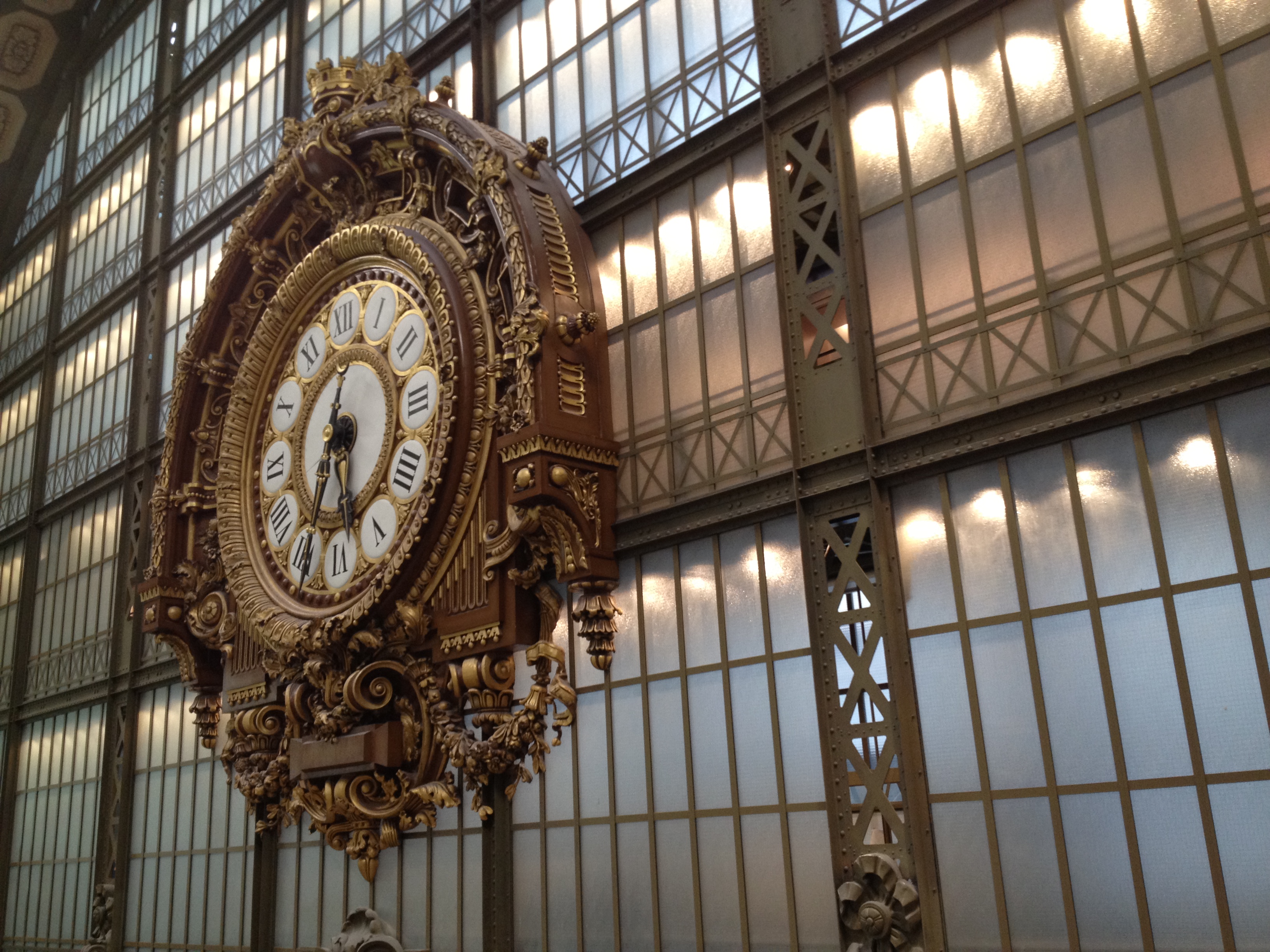 The time has come
The walrus said
To talk of many things:
Of shoes- and ships-
And sealing wax-
Of cabbages and kings-
And why the sea is boiling hot-
And whether pigs have wings.”
― Lewis Carroll, Alice in Wonderland

Time has come and gone, and sits now at the window —watching. When I was a child I sat at tables of concerned and brilliant people who discussed the fate of the world with great passion. It was the early 70’s and publications were springing up around the globe to announce the need to change the way humanity was living with each other and the biosphere. The radical revolutionaries were penning beautiful texts on systems theory, cybernetics, ecology, new forms of education, steady state economics, and exploratory versions of non-violent democracies. It was quite clear at my dinner table in 1976 that there were a few basic steps…